There Is No Competition 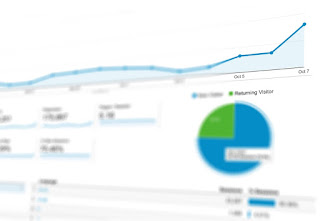 Recently I came across an exciting video on the internet.  The video was packed with information about marketing and how cooperation between the owners of businesses in the same industry can do a great deal more for one another and in effect for themselves, than they could hope to do for themselves if they consider others in their industry to be competitors.

This concept, that there is no competition in your industry, gives you a tremendous leverage in business.  Results from the effort of one person are more than doubled when a second person joins the first person.  Consider the following scenario; it should serve to give you a clear understanding of how results are multiplied through cooperation.

When working on hydraulic test stands a single person working alone would spend considerable time having to run piping through a large wall,walking from one side of the wall, to the end of that wall and around to the other side of the wall to a specific point along the wall to connect the piping he/she just ran through the wall to a testing station.

In addition, while the testing is taking place by one of the people, the other person would simultaneously begin running piping through the wall at the next point in the wall.  The two people would continue doing so, along the full length of the wall, thereby increasing the results by more than double.  So as can be seen here, cooperation instead of competition can go a long way to place each individual far ahead of where he/she would be by merely "going it" alone.  And in the midst of the harmony of cooperation, people enjoy an extra reward of happiness that those who are selfish or greedy can never feel.