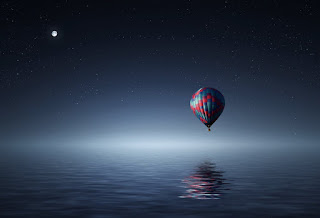 Freedom of speech in mass media must be considered one of the major achievements of our modern age alongside with Internet and latest discoveries in medicine. We have a precious chance of making our judgments based on different points of view presented in various informational sources.

A struggle for freedom of speech starts from the ancient times. The tradition of freedom of speech came to us from Greece. Greeks cultivated freedom of speech and held special forums, where famous orators performed and people could have their say. People always longed to be free of any obligations and formalities, built up by a state, but even now there are limits to the freedom given to mass media that are considered the speakers of the public. Some journalists and politicians consider censure to be illegal and try to limit the censure percentage. According to the last data provided by CNN, the level of censure varies from 80% till 10% depending on the level of prosperity and political situation in the country. Freedom of speech is just a formality in countries where the communist party is the only political force in power. Everything that is opposing to the main ideas and principles of the party is blocked by censure. But in the developed countries of the west of Europe it is easy to pass the censure and provide the information for publishing or issuing.

Censure now covers only items and matters that contain strong language, provocations, violence and other things that influence the outlook of the citizens. There are quite different attitudes towards censure. Some consider that it helps to refine the media from the dirty influence. Others consider that it limits freedom of speech and freedom of choice.  Most probably without reasonable censure freedom of speech might turn into a total chaos.